Barbara Brackman is back with a new collection for Moda, it's titled Ladies Legacy. She's a renowned quilt historian and quilt history blogger and will donate the proceeds of this line to the Quilt Research Collection at Archives and Special Collections at the University of Nebraska Libraries.

Barbara isn’t new to the Moda design world. Since 1998, she’s been responsible for more than 20 lines of fabric, designed both on her own and in collaboration with Terry Clothier Thompson. 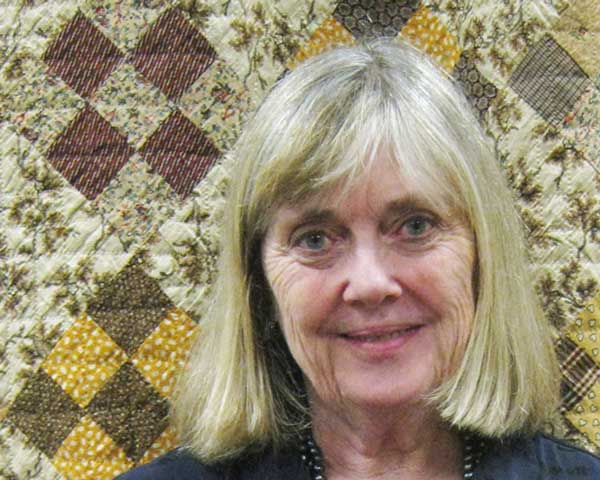 For the past few years she’s been on a design hiatus, her focus on sharing her extensive knowledge of quilt history through her books and blogs. But in March of 2021, quilters with a love of her reproduction fabrics can breathe a sigh of relief, as Barbara’s new line, Ladies Legacy, will appear in stores. Its rich fabrics are based on one of the few remaining Civil War quilts stitched for the Women’s Sanitation Commission (more on this in a later post), but are also special because Barbara’s decided to share half the proceeds with a cause near and dear to her historian heart. 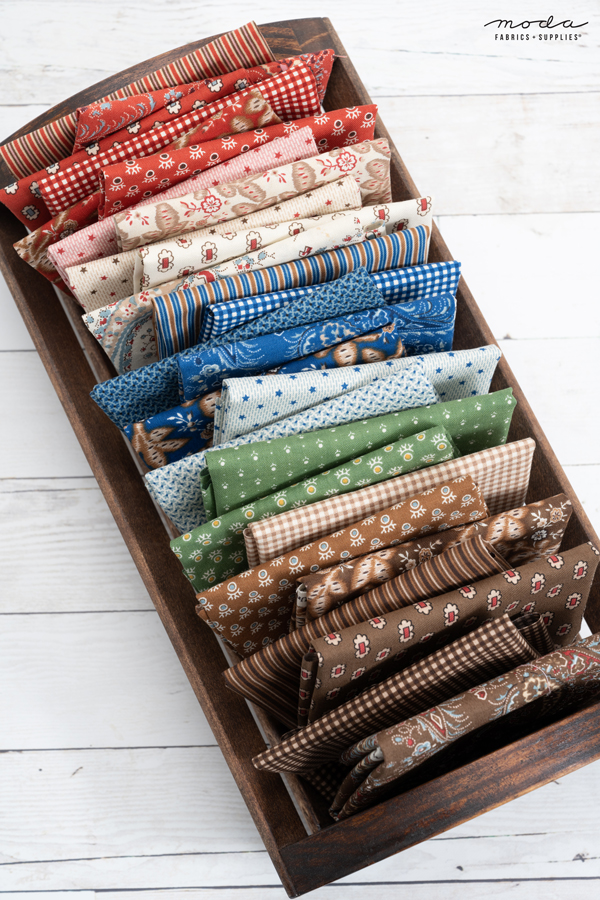 Barbara’s interest in textiles started when she was young. Her mother was one 13 children, ten of them girls, and Barbara thought her aunts were the height of glamour. “That’s where I got my love of fabric,” she says. She studied art and special education in college and began quilting as a stress-relieving activity.

She also began collecting fabrics, which today are sorted by era and color and stored in dozens of notebooks. “I have hundreds of pieces of fabric and I always say that a hoarder can’t find anything, but I know where every piece is,” she says with a laugh. “I’m a hoarder who loves to file.”

This love of textiles has its root in a curiosity about the lives of women. “It’s not just quilts, it’s women’s history,” says Barbara. “We only know clichés about how women lived in the 18th or 19th century. One cliché is that all women married, but at any point only 60% were married—their spouses may have died or left them or they were divorced. How did women support themselves and how did they live?”

These questions, combined with an intriguing and sometimes mysterious quilt, send her down a research rabbit hole. Lucky readers can share in her findings through her blogs: Material Culture; Civil War Quilts; Quilt History South (and a Facebook group of the same name); and A Cloud of Quilts, billed as an encyclopedia of quilts in blog form. 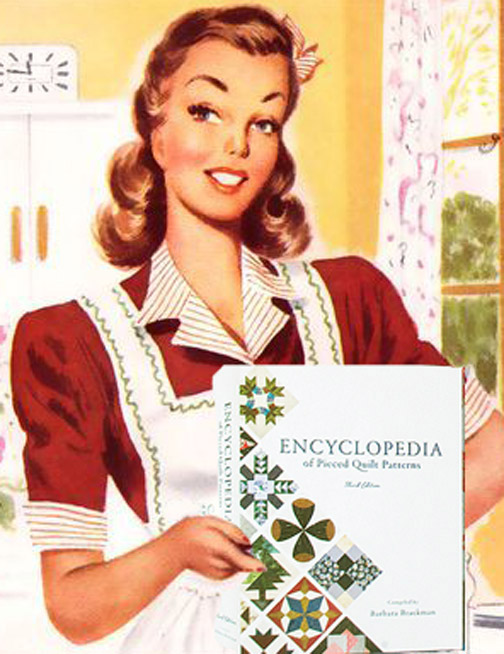 This last one ties into one of the things Barbara’s best-known for—her 550-plus page book, Encyclopedia of Pieced Quilt Patterns.  First published in 1993, it’s the volume researchers and quilters reach for again and again to learn the name and origin of a quilt block. In December, a new edition is being released: it will include color images and 160 additional patterns. 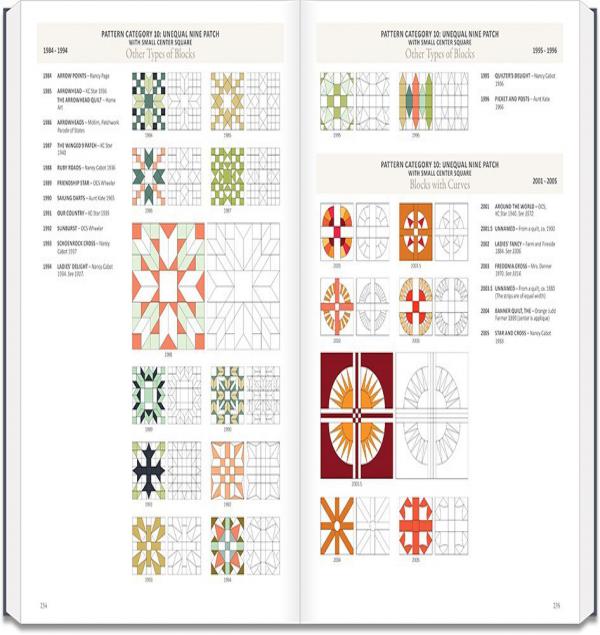 When she’s not working on quilt history, Barbara stitches with a group of friends (outside and socially distanced), 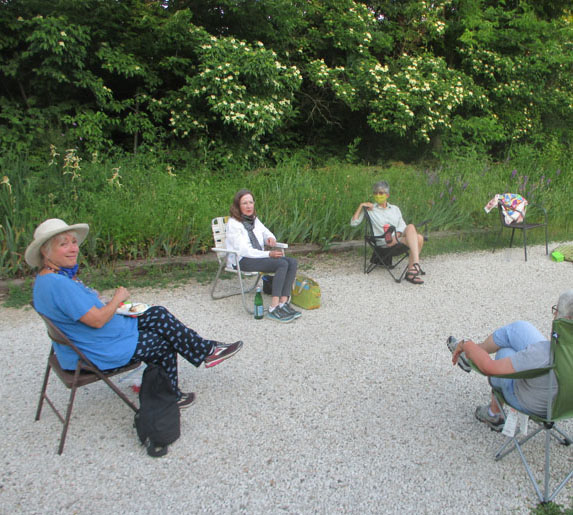 enjoys introducing color and texture in her garden, 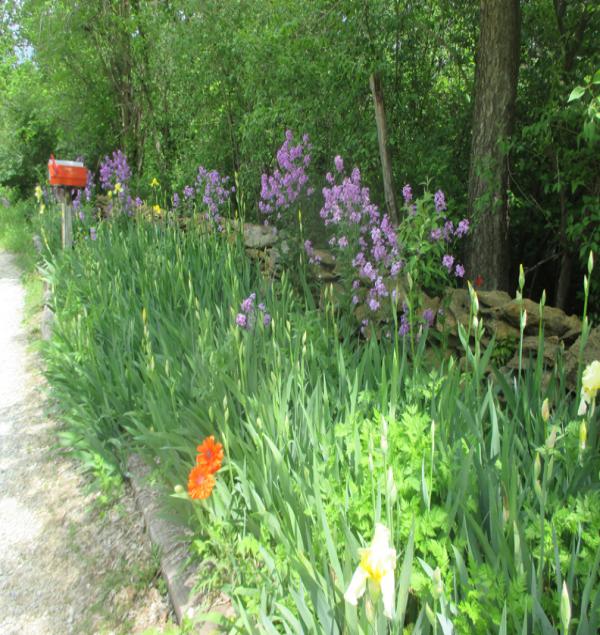 visits thrift shops for ceramics to use in creating mosaics, 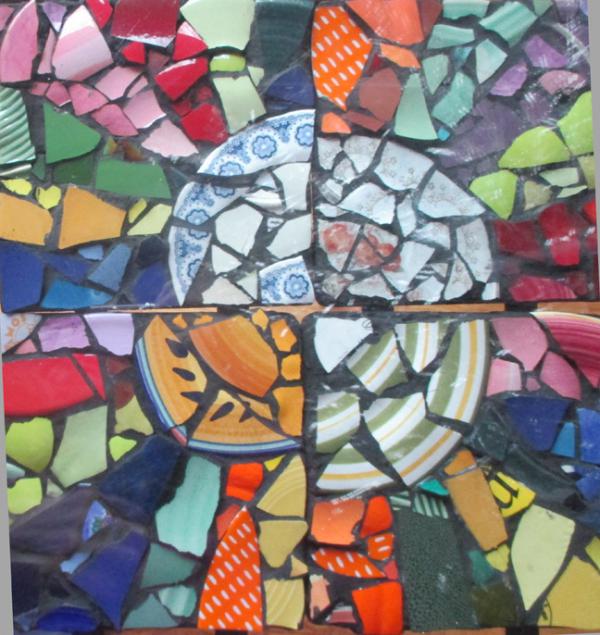 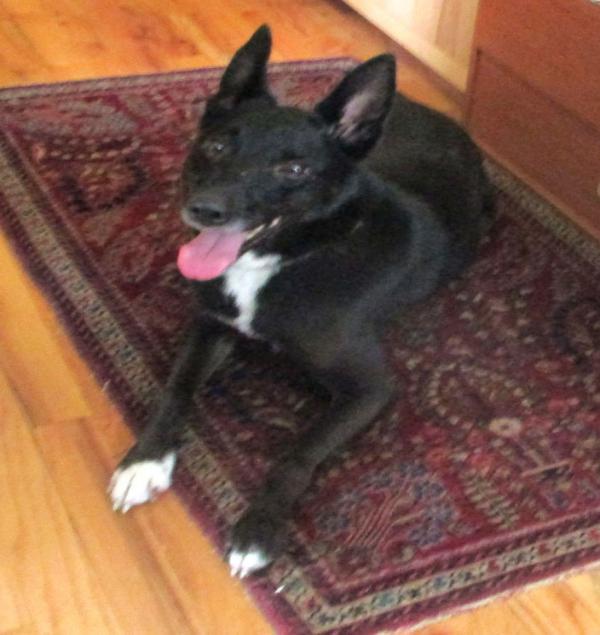 Formally known as Polly Perdita Derecho (Little Lost Windstorm), the rescue pup is a five-year-old Blue Heeler. “We lost our dachshund, so it’s nice to have a new one,” says Barbara, who was patting Polly during our conversation.

In a nod to her belief that quilt history is women’s history and her intention to preserve and facilitate research items on the topic, Barbara and friend and historian Merikay Waldvogel have been donating materials and raising money to support the Quilt Research Collection at Archives and Special Collections at the University of Nebraska Libraries in Lincoln. Though its best known for its International Quilt Museum, the University is also collecting papers related to quilt history and the funds raised by Barbara, Merikay, and others helps support the salary of a research librarian. Here's libraian Mary Ducey talking about the stacks at the library—they're so large that a forklift is used to retrieve items off the top shelves. 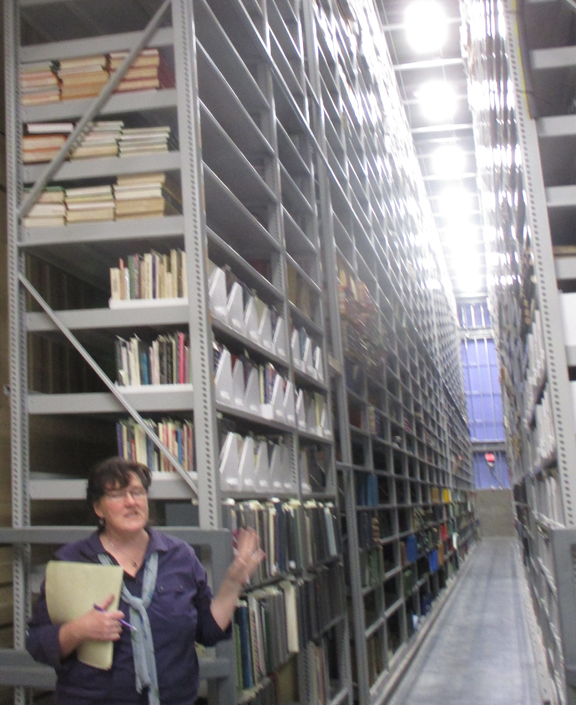 Barbara has chosen to donate half the proceeds from Ladies Legacy to the Quilt Research Collection cause—the selvedge of Ladies Legacy makes note of it. “A quilt museum is objects, but the research collection is papers,” explains Barbara. “There are patterns, correspondence between quilt historians, all kinds of ephemera.”

So whether your goal is to protect and preserve quilt history or to sew with it or both, you’ll enjoy Ladies Legacy. (We’ll tell you more about the line and its inspirations a little later—stay tuned!)